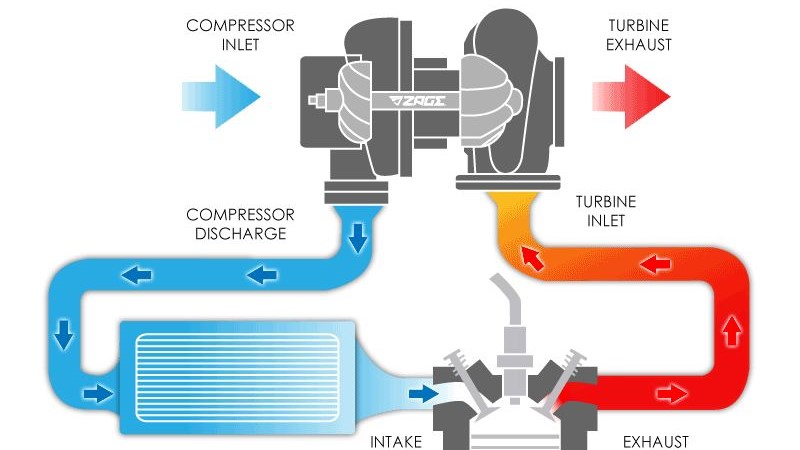 There are two basic ways to improve engine output. Either make the engine a high revolution type or enlarge the engine displacement. This can burn fuel and increase output. However, both way have disadvantages of increasing manufacturing costs for material and increased weight due to physical enlargement. There is also a space limitation for loading engines to body. Therefore, it is now possible to think about how to increase combustion efficiency in a limited space. Generally, oxygen is needed for burning. If the oxygen concentration rises in a sealed space, things will burn easily. The mechanism that was considered to replace this in the engine was a method of increasing the amount by compressing the air and putting it in the engine more. Normally, negative pressure (suction force) works by the action of a high-density piston, and the fuel / air mixture enters the piston. The idea is to increase the power of the engine by increasing the explosive power by applying more pressure air into piston.

Disadvantage
Although it is a turbo with many advantage, there are the following negative points. Since the turbo turbine becomes hot, the seal material is worn and oil leaks are likely to occur. This means that frequent oil management is required, which affects maintenance costs. Another major point is that it is not easy to adjust the fuel and the fuel consumption becomes worse.

Latest turbo charger
The above turbo is an old turbo engine, which is mainly used in sports cars that require engine power. Fuel saver was not necessary for it. However, in modern turbo engine,  electronic control technology has been improved and that makes fuel efficiency better. The turbo turbine is also small and does not generate as much heat as before. Adoption by many manufacturers is progressing, and the turbo was installed in a small displacement engine that was not thought before, achieving both fuel efficiency and output. By the way, the turbo engine used in Formula 1 is just 1600cc. (Strictly speaking, it is a hybrid with a motor). In Next time, it may be a good choice to consider a car with a light and small engine with turbo, excellent fuel economy, and similar output as current your car. 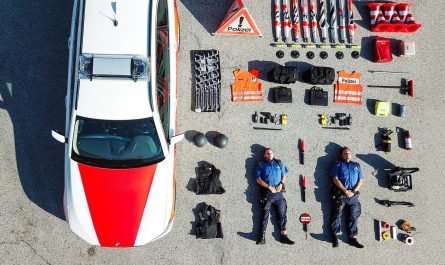 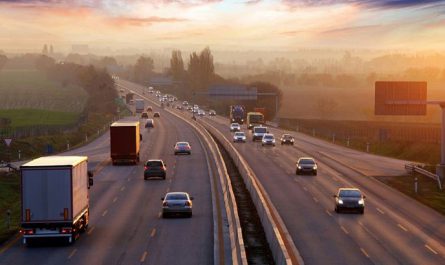 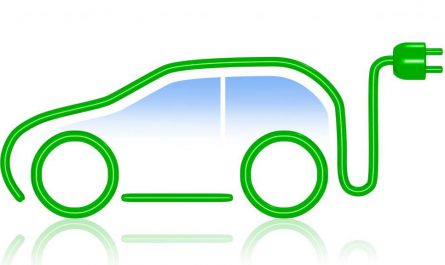 Finding the Chassis and Engine Number of Your Vehicle