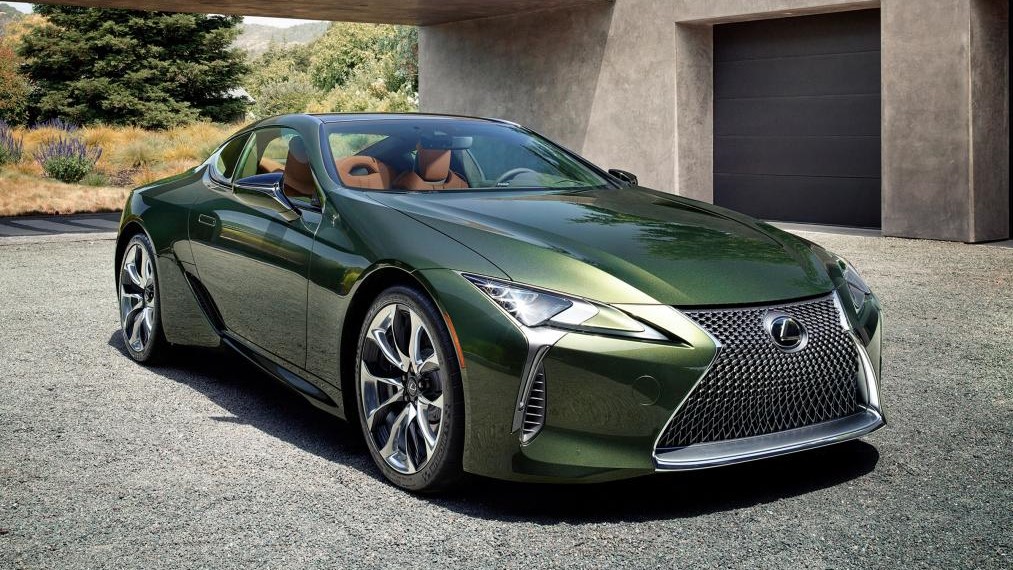 Lexus has launched a new, limited edition styling pack for its flagship LC Coupe. It will only be available to buy this year and carries a £2,500 premium over the standard model, with prices starting from around £79,000 for the base-model LC 500 Coupe. First deliveries are expected by November this year.

Exterior updates for the Lexus LC Limited Edition include a set of 21-inch, two-tone alloy wheels and an exclusive Terrane Khaki paint finish. Buyers also get a set of customised treadplates, with a laser-engraved geometric design inspired by the LC’s brake lights.

Lexus has re-trimmed the LC 500’s 10-way power-adjustable seats in Saddle Tan coloured leather, while its door cards have been re-finished in a darker-tone Alcantara. The steering wheel, dashboard and centre console are trimmed in Black Amber leather, and contrasting brown stitching features throughout.

The rest of the car’s equipment is comparable to the range-topping LC 500 Sport Plus, with UK buyers receiving a colour head-up display, a 13-speaker Mark Levinson stereo system, dual-zone climate control and aluminium pedals. In addition, the new limited edition LC 500 gets a panoramic glass sunroof – a feature previously reserved for the LC 500h hybrid.

It can be specced with the same naturally-aspirated 5.0-litre V8 engine as the standard LC 500, which produces 457bhp and 530Nm of torque. Power is fed through a 10-speed automatic gearbox to the rear wheels, with the package offering a 0–62mph time of 4.7 seconds and a top speed of 168mph.

Buyers can also opt for a 3.5-litre V6 petrol-hybrid with a combined output of 354bhp. Unlike the V8, it’s mated to a clever CVT gearbox attached to a four-speed automatic, effectively providing a 10-speed transmission. 0–62mph is dispatched in a claimed five seconds, while its economy figures stand at 44.1mpg. 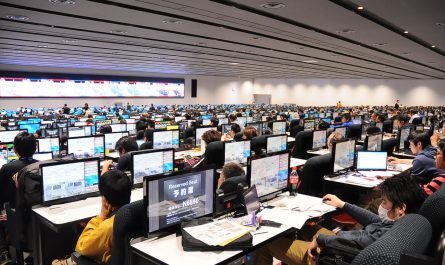 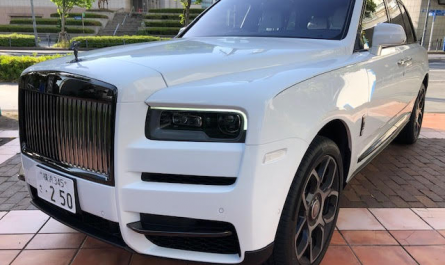