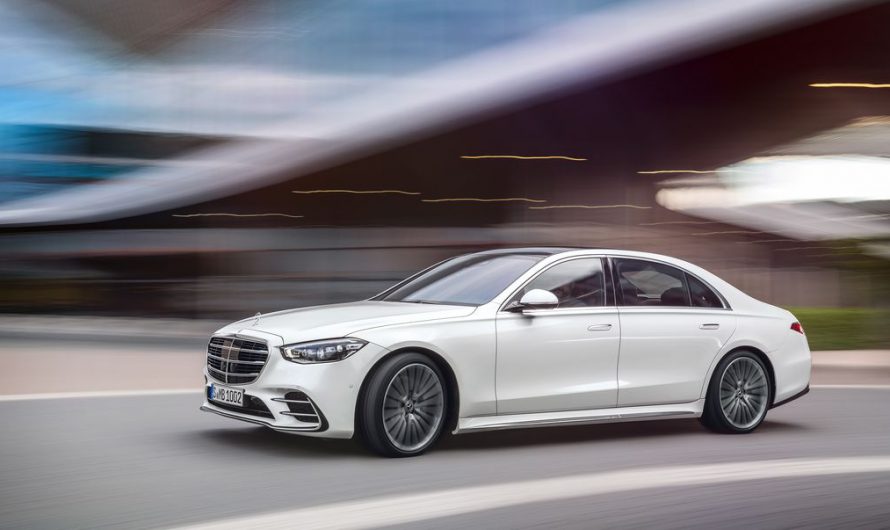 By Justin Pu
—
A week ago, the brand new 2021 Mercedes S class was revealed. S class has always been the leading player in this segment. Even newer techs, smarter computers, advanced safety features and multifunction command and infotainment system. It brings you to another even higher level of luxury and relaxation. 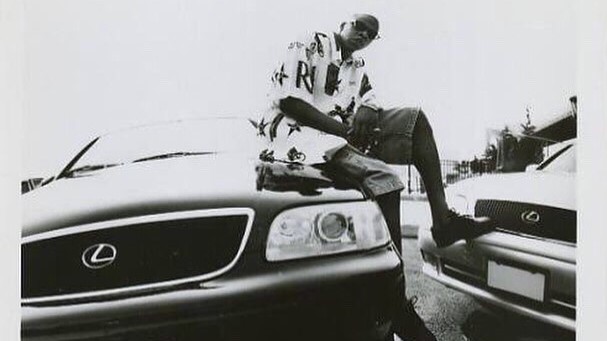 By Shudo Negishi
—
In the late 80’s, Toyota made this luxury car named as Celsior (LS in US) to compete with other makers such as Lincoln, Cadillac, Mercedes Benz or BMW. It is also known as the largest sedan of Toyota (excluding Toyota Century for chauffeur-driven) and the rival of Nissan Cima, and many popular celebrities like JAY Z also owned this especially during the 90s. 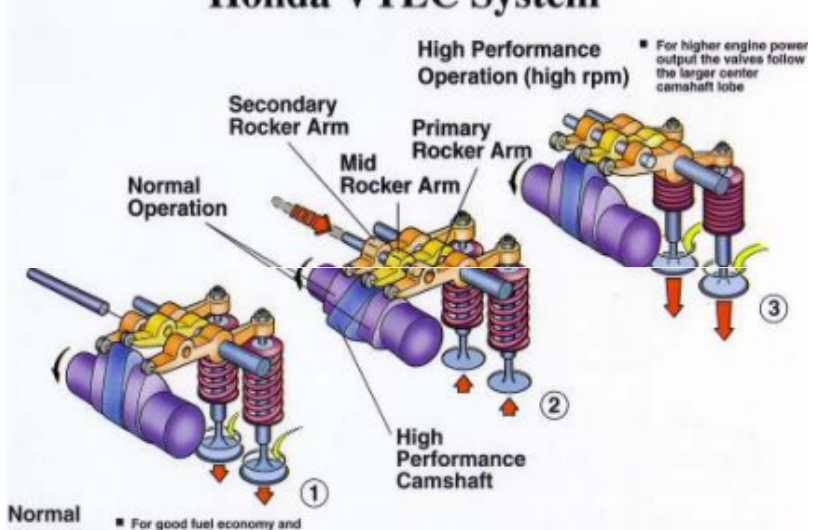 By Vicente
—
Difference between CVT, VVT and VTEC? 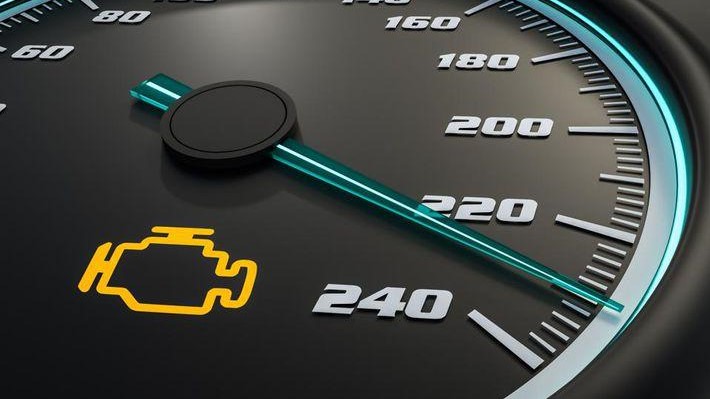 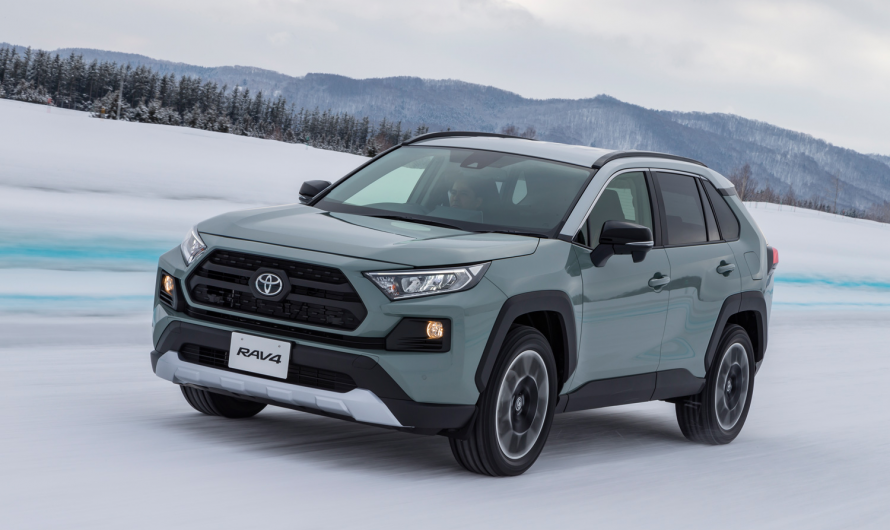 By Meishun Sei
—
The new Toyota Harrier which was released in June 2020 is unstoppable. The number of orders has reached over 40,000 within a month from the date of debut in the market with the 4th ranking in the entire car industry in July. 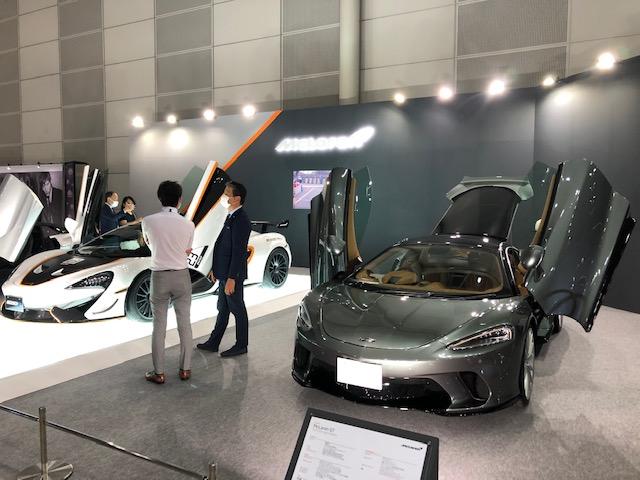 Hello Everyone!!  This is TANAKA from Nikkyo cars Japan. On 2nd of August 2020 I went to AUTOMOBILE COUNCIL 2020 which is a Classic car show held in Makuhari Messe Hall Japan.

By Kei Komiyama
—
The Nissan Silvia (The Datsun Coupe 1600) was unveiled at the Tokyo motor show in 1964. Only 554 units were made