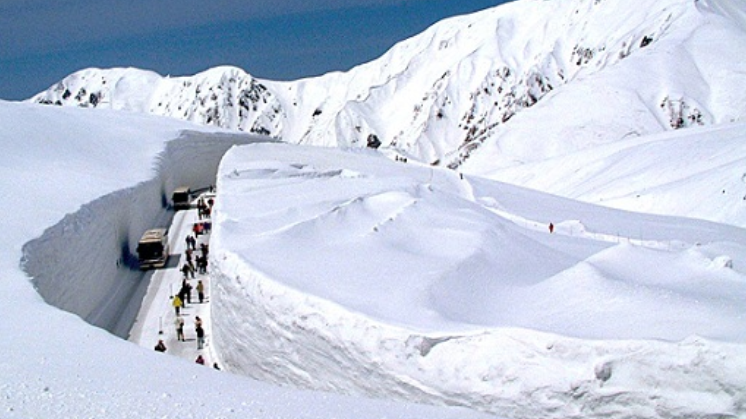 While Japan may have various geographical conditions, it has one of the world’s heaviest snowfall regions. Five regions are listed in the world snowfall ranking. In terms of time, snow remains on the street for months from mid-November to March (Longest until May). Under such circumstances, you can easily imagine that rust will be form underneath of vehicles used in daily lives. Also, people in snowy area do not wash their cars frequently because it gets dirty immediately after washing.

However, if it is just snow, cars are very well protected against it. So how does rust occur in cold regions? When iron parts come in contact with oxygen, iron oxide or rust is formed. This process is accelerated by a substance called sodium chloride, commonly used in road-salt or cryoprotectant. During the winter seasons, the roads are often covered with anti-freezing agents. Along with infrequent car washes, rust can develop quickly.

Areas with more snow are shown on the map. When temperatures are low at night, these areas are often laid with anit-freezing agents to prevent the risk of frozen roads. Therefore rust is often seen on vehicles used in such places. Features of this region may affect the price of used cars. If you find cheaper prices from these areas, this may be the reason. 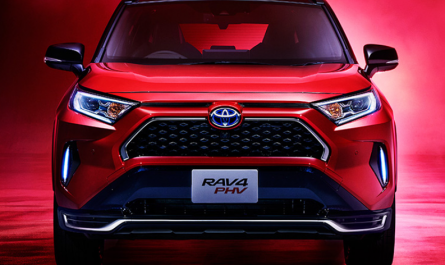 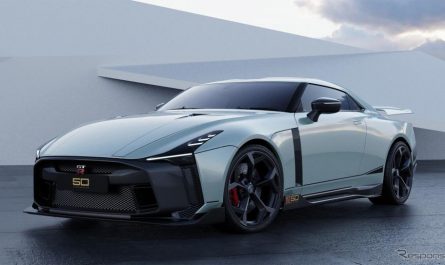 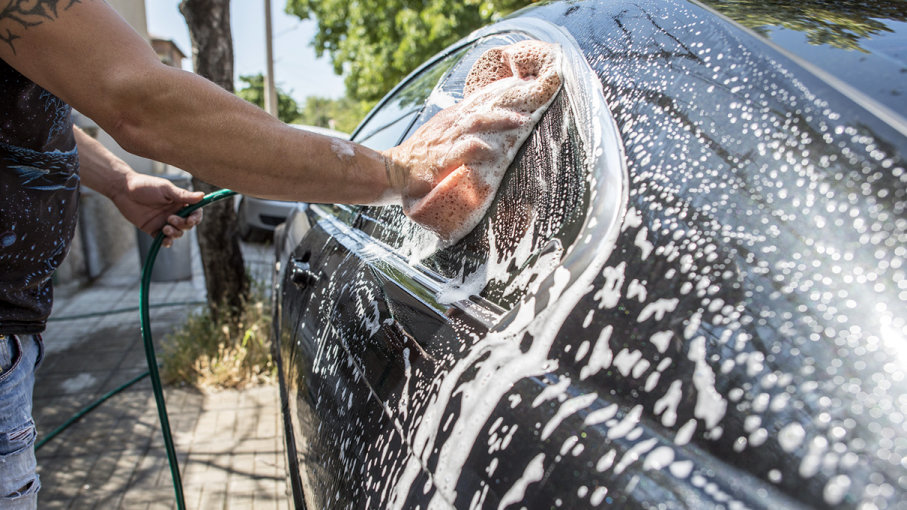