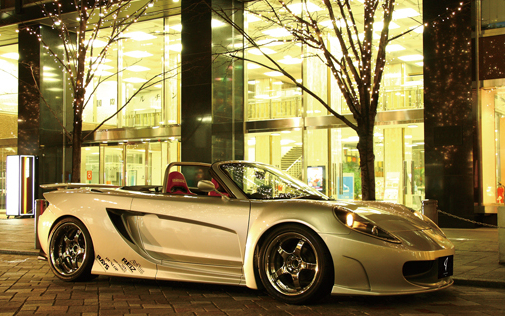 The Japanese cars are now concentrating on the fuel economy and environmental friendliness, which is boring from what I see.  This is why I thought of introducing something different from the 20 year old.

What reminds you of the Toyota’s mid engine 2 seater? I’m sure most will say MR2, which discontinued on 1999. It was a looker, but it is getting extremely hard to buy a good one with NZ condition. Today, I’ll put aside the MR2 and introduce the MR-S

MR-S started it’s life from 1999. It is a successor of the MR2, but this a brand new platform especially made for MR-S.

It is not turbocharged or supercharged, so it is not that powerful.  As you can see, it is not like a pure sports car, more like a “Light weight open air runabout” (It is even 80kgs lighter than NB Roadster!)

However, the pure concept between MR2 and MR-S are basically the same, which can be told from it’s name.

Since it is a convertible, it is not good for grocery shopping, but I think it is good to cruise in this with the roof down! 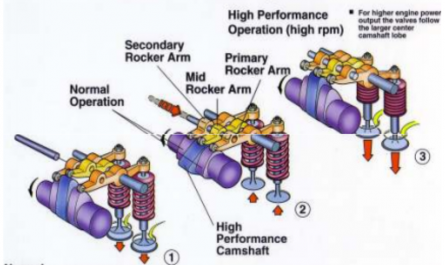 Difference between CVT, VVT and VTEC? 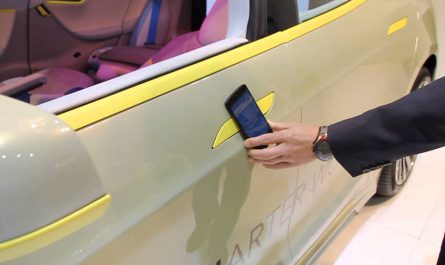